The largest open-air exhibition in the region, in large format! Exhibition of my work outside with great names of Photography: Sabine Weiss, Yann Arthus-Bertrand, Eric Lafforgue, Floriane de Lassée. 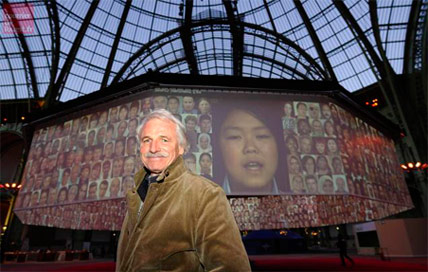 Yann Arthus Bertrand is one of the special guests of the 2015 Festival of Moncoutant.
Photo : Le Courrier de l’Ouest

"The 5th edition of the Photography Festival of Moncoutant from June 19 to September 27, is going to be exceptional. Sabine Weiss, Yann Arthus Bertrand, Eric Lafforgue and Floriane de Lassée will be the leading figures of a high quality set of photographers. Stanley Leroux, Guillaume Kerhervé, Ossiane, Jean-Christian Cottu, Patrice Mariolan and Guillaume Jolly will also play the game. All of them will express their vision about "Faces of the World", the theme chosen for this new outdoor exhibition. The launch of the Festival will take place at the Senate in Paris on 7 May, at the invitation of the parliamentary and Mayor of Moncoutant, Philippe Mouiller."   Le Courrier de l’Ouest 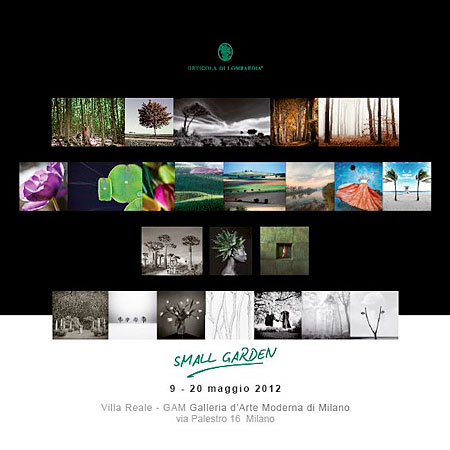 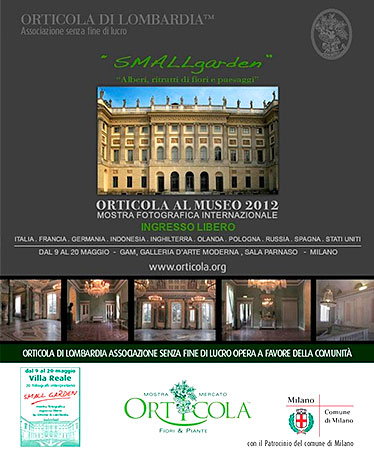 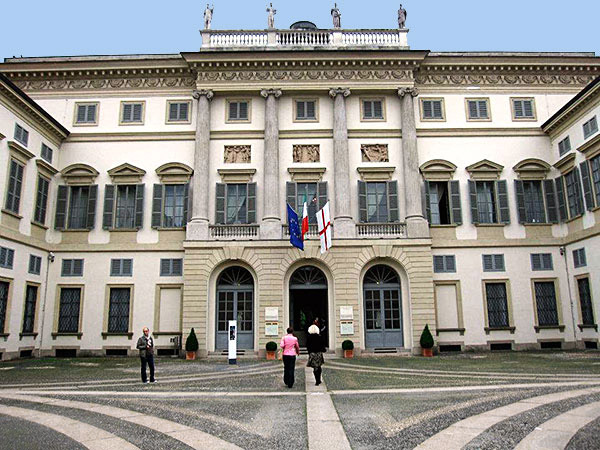 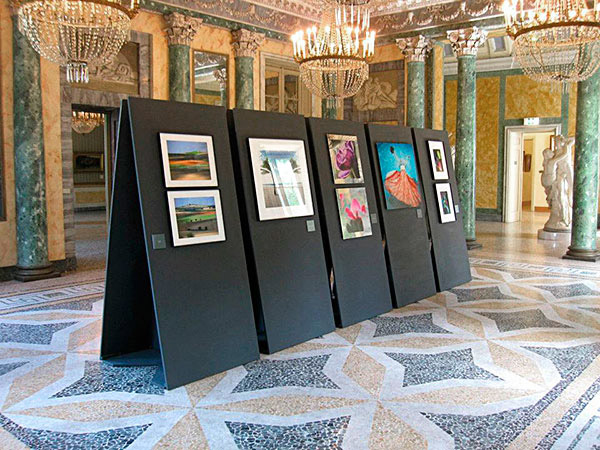 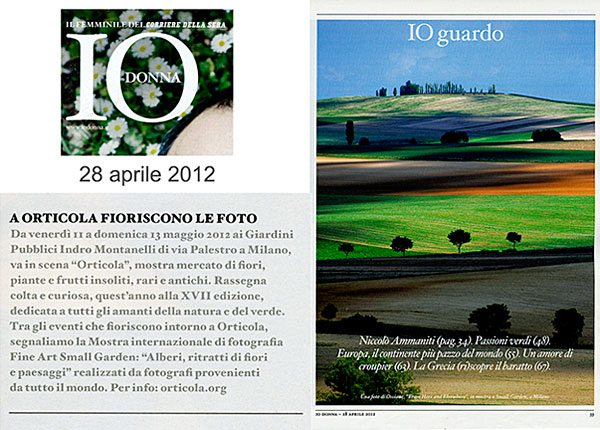 To illustrate an article about the exhibition in its supplement Io Donna, the Corriere della Sera has chosen one of my exhibited photos - the photo “Here and elsewhere” is in my gallery “Open-air”.

(c) Ossiane - All rights reserved
Photos on this website are copyrighted.
Contact the author before any use or distribution.